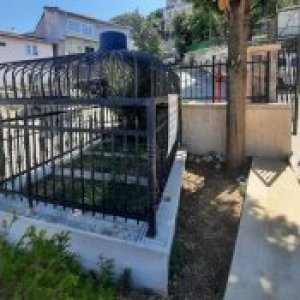 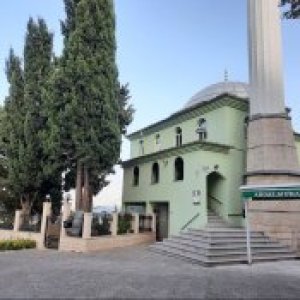 Bursa is the city of saints. These saints joined the siege of Bursa with their disciples, while Orhan Gazi was conquering the city. Khorasan saints, brought up from the school of Hodja Ahmet Yesevi, and Anatolian - Rumelia dervishes also came to the city and contributed to development of Bursa, after the conquest of Bursa. These people, who were regarded by the people, died in here and were buried in Bursa. Our first route on this tour, where Allah's beloved servants, who have devoted himself to the service of Allah and humanity, are visited, starts with a visit to the Mosque and the Tomb of Emir Sultan, descended from the Prophet Muhammad. The next place to visit is the Sufi İsmail Hakkı Bursevi, whose grave and mosque are located in Reyhan Neighbourhood. Then, we will visit the Mosque and Tomb of Üftade Mehmed Muhyiddin, who is the founder of the Celvetiye Sect, who said "good news to those who visit you day and night" in reference to The Grand Mosque. The next route on the tour is Kuştepe Neighbourhood where there are many tombs and mosques of the saints. These places are within walking distance on each other by foot in this neighbourhood. The first place, will be visited, in the neighbourhood, is the Bakery of Somuncu Baba, who read the first sermon of the Grand Mosque and secondly we will go to the Tomb and the Mosque of Mullah Fenari, who was the first Shaykh-al-Islam of Ottoman Empire. The next place, will be visited, is the Tomb of Hamza Bey, known as Ay Dede, and then we will visit the Tombs of Üç Kuzular, who came to Bursa with Emirsultan from Medina. Afterward, we will visit Üftade's Dervish Lodge where Üftade Mehmed Muhyiddin trained his students. The spiritual values route ends with a visit to the tomb and mosque of Abdal Murad, one of the Anatolian abdals who participated in the conquest of Bursa. 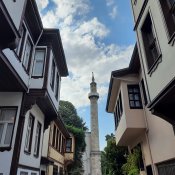 ''In Sum Bursa is consisted of Water'' Tour 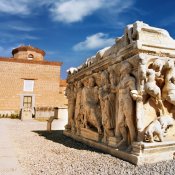 All in One Breath; From Olive Gardens to the ancient city 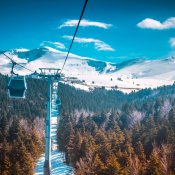 From the City Center to the summit 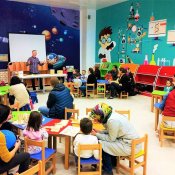 Tour with My Child Bursa Tour In One Day Iznik Route from History to Nature