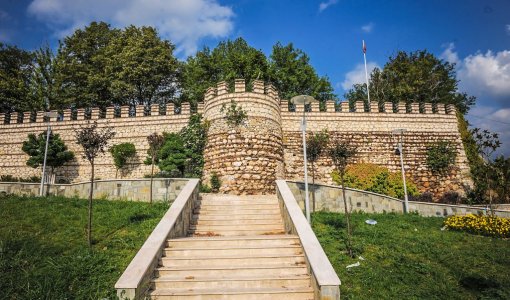 Kestel, located 12 km east of Bursa, was the center of landlordship during the Byzantine period. The castle in the district took the name Kestel, which means catle in Latin, as it is the border castle of the Eastern Roman Empire, and its name was changed to Kestel after the Battle of Dimboz was captured by the Ottomans in 1303. 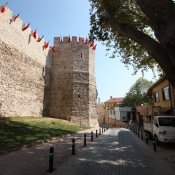 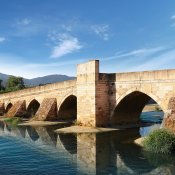