Köfün, a kind of basket made of chestnut wood, shaped according to its dimensions and usage areas. It is used to carry foods such as fruit varieties, vegetables, watermelons, especially strawberries, from the field to the house or to the market. Until the fire broke out in Bursa Covered Bazaar in 1958, the Köfün Masters, who had a shop in the city center in the place known as Köfüncüler bazaar, had been working in this area, after the fire in the covered bazaar, have continued their work with the shops they opened around the bazaar. Köfün, the production and consumption of which are gradually decreasing in today's living conditions, are used as souvenirs or to display products (silk cocoon, vegetables, fruits, etc.) in festivals, fairs and festivities. 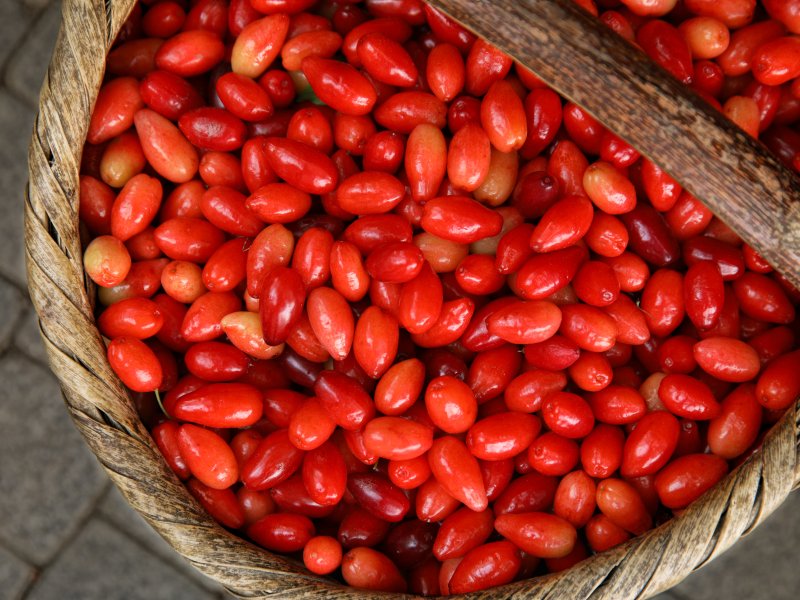