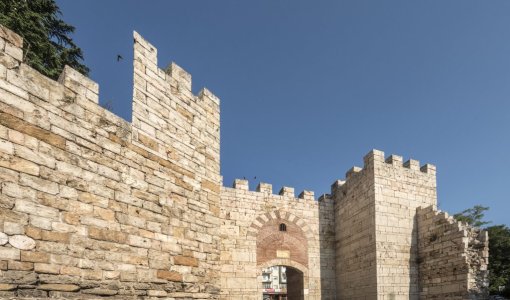 “Sultanate” Gate is the most important and the noblest one of the main gates of the Bursa town walls. The visitor passes through this gate from east direction, and comes directly into the town. It had the position of being the castle’s main gate opening to the east, and at the same time to the silk and the spice trade route, respectively. It was the gate used by both governors and statesmen to come into and to leave the town. It furthermore was the main gate used for imposing ceremonies and official passages.

“Sultanate” Gate was revived in reconstruction and restoration work initiated by Osmangazi Municipality in 2005. The gate’s original epitaph board stating that it was renovated in 1418 during the reign of Çelebi Mehmed was taken from the Bursa Museum of Turkish and Islamic Art and mounted at its place at the gate. 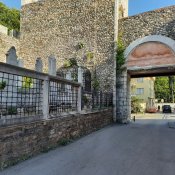