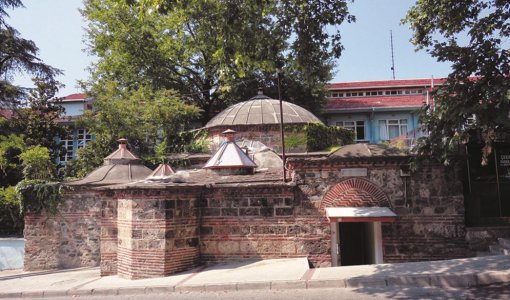 Çekirge Sultan Thermal was built in the 14th century and donated as a foundation. In the work named Bursa Baths; It is stated that the thermal spring, known as Çekirge Bath, was built and donated by a person who reached the rank of awliya(saint) in 1316 and this donation was recorded in the registry (Bursa registries 231 Shf.25). 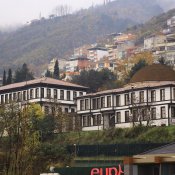