Women are stronger with the support of Metropolitan Municipality

Women are stronger with the support of Metropolitan Municipality

With the support of Bursa Metropolitan Municipality and vocational courses, the effectiveness of women in the economy and social life is increasing day by day with their great efforts in the croplands, their labor in production, and their delicacy in art.

Bursa Metropolitan Municipality, which has implemented projects that will carry Bursa to the future in every field from transportation to infrastructure, from sports to historical and cultural heritage, on the other hand, supports women to reach a stronger and more effective position in both economic and social life through the social responsibility projects it implements. the Metropolitan Municipality Art and Vocational Training Center, which started its activities in 2006, whose main target group is housewives, young girls and people who did not have a profession and want to improve themselves, has provided courses and trainings so far for 251 thousand 533 people. While the majority of the trainees were women, 850 people were placed in jobs in areas such as information technologies, office management, accounting, graphic design, clothing, beauty and hair care, child development and education. While entrepreneurship training was given to 19 groups in 8 terms within BUSMEK, 133 out of 550 trainees who successfully completed the training opened their own workplaces. On the one hand, the Metropolitan Municipality, which contributes to the active role of women in economic life, took away a significant burden on mothers with the ‘Ana Kucağı’ Nursery and Preschool Education Centers it opened. While the number of Ana Kucağı Maternity Training Centers, which the Metropolitan Municipality started providing education at 6 points in order to make children of low-income families benefit from pre-school education services, has reached 9, a total of 571 students benefit from education services free of charge.

The project, which was implemented to revitalize Bursa Silk, which adorned the palaces in Europe during the Ottoman period but was about to be forgotten with the cessation of production over time, became an important source of employment especially for women in rural neighborhoods. While nearly 400 women were employed in silk carpet weaving in the Umurbey Silk Production and Design Center and 16 weaving workshops established in the districts, women started to make a substantial contribution to the family economy.

On the other hand, in order to ensure rural development, the income of farmers increased thanks to the distribution of highly productive breeds of animals, seedlings and saplings carried out under the leadership of Tarım A.Ş., a total of 850 small family businesses in which women played the leading role benefited from the support of the Metropolitan Municipality.

The guarantee for the future

Stating that women’s assuming social responsibility in every field and taking their place in public life is an important guarantee for the future, Bursa Metropolitan Municipality Mayor Alinur Aktaş said, “We know that every society’s view of women is very different. While some countries display the image of giving women what they deserve, many countries are not able to take a clear stance on women’s issues. For example, today, what we call the information age, what we call modern times, the issue of violence against women is still the bleeding wound of many countries. We witness important examples of women’s ability to produce qualified services in the crucial fields of the life that covers all areas such as politics, trade, education and health. This is wholly a matter of providing enough opportunities to women to prove themselves. As long as societies otherize women, they cannot provide peace within themselves and contribute to world peace. Just as the women proved that they can maintain a tough struggle in the war fronts in the past, in the educational campaigns, today they show important examples in every field from economy to politics. I believe there is nothing that a woman cannot achieve when given the opportunity. In this sense, we, as the Metropolitan Municipality, are trying to create new opportunities for our women ”. 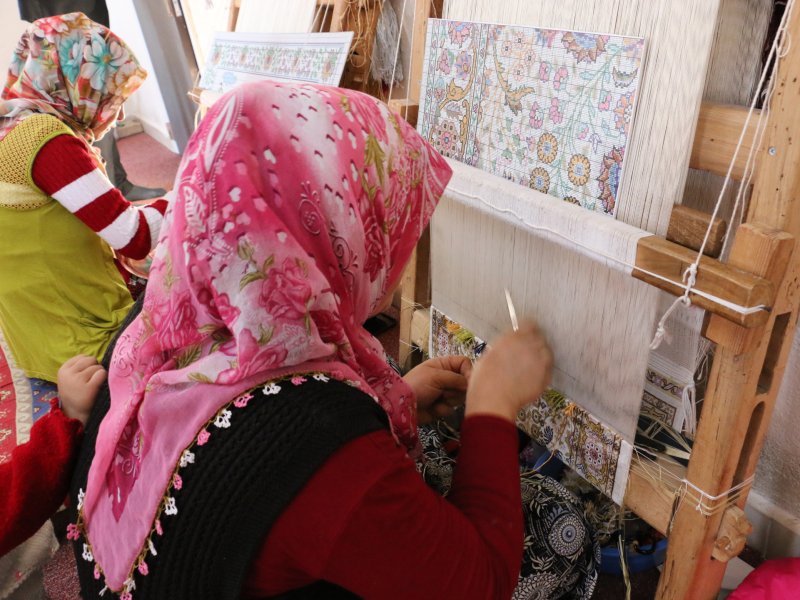 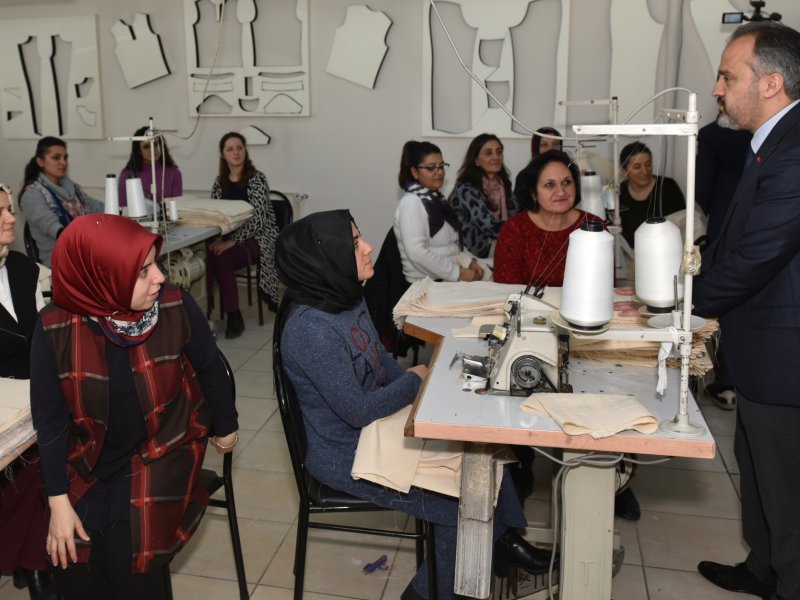 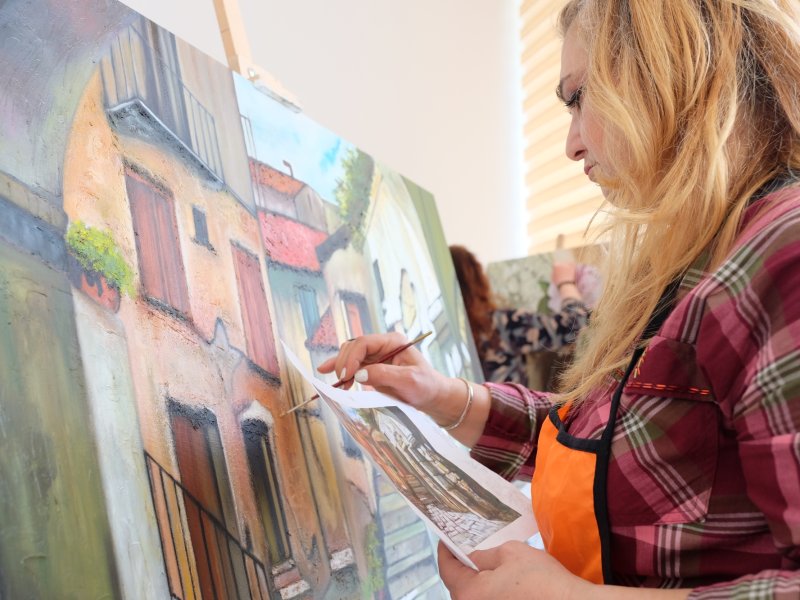