Towel weaving in Bursa had started being made on hand looms since the beginning of the XVIII. century. The weaving methods of Bursa towels were acquired from Bursa velvet fabrics that were woven in Ottoman and world palaces in the 15th century. Jacquard and embroidered tasseled towels woven on traditional looms vary according to their usage areas. There are varieties such as bath towels, hand towels, and head towels, as well as embroidered or woven with unornamented tassels and without tassels for daily use and to be given as gifts for special occasions, wedding and bridal bathing activities. In the towel shops in the Grand Bazaar and Khans Region of Bursa, where only towels and bathing materials are sold, towels designed and manifactured in factories are sold besides the towels woven with traditional methods. Bursa, where the Towel manifacturers' Cooperative was established in 1941 and modern towel weaving facilities were founded, has an important place in world towel production today. 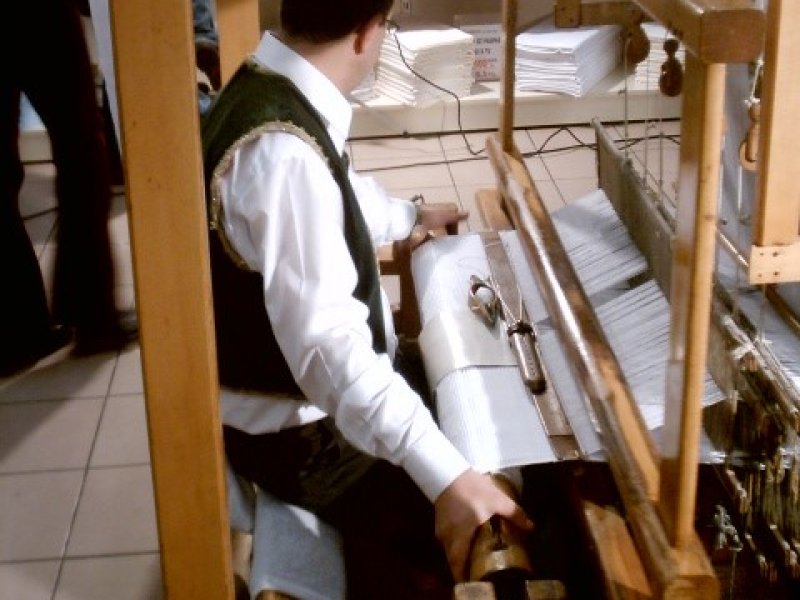