The life story of the Silkworm in the USA

The life story of the Silkworm in the USA

The life story of Silkworm, published in cultural publications of Bursa Metropolitan Municipality, became a guide to the academic world in 3 major libraries of the USA.

With the aim of transferring the intangible cultural heritage to future generations, the works brought to the city’s memory by the Metropolitan Municipality are making a worldwide impact. The work titled “The Life Story of Silkworm” prepared by İsmail Şeker in the scope of ‘Bursa’s Silk comes to life’ project has been a guide to the world of science. The book, published by Bursa Kültür A.Ş., one of the subsidiaries of the Metropolitan Municipality, took its place on the shelves after the scientific committee’s examinations in 3 major libraries in the state of California, United States of America.

Around the four corners of the world

In addition to the Bohart Museum of Entomology in Davis, it was accepted as a source book at UC Davis Peter J Shields, a famous research university in the same city, and the libraries of Yolo County and Senior High School. After 3 months of investigation, the book, which took its place on the shelves of the most important libraries of the state of California and became a scientific reference for the academic world, is referred as a scientific source in many school libraries in Europe and Asia. The scientific study, in which the life stages of the Silkworm were written in English and Turkish supported with the photographs taken by Şeker, who is also a master photographer, is among the source works of the Kazakhstan Farabi University Library, which is one of the largest libraries in Asia and has more than 3 million books. The book, which has also been registered on the cultural inventory of the Dean of the Faculty of Agriculture of Georgia State University, has inspired many photographers. The story of Silkworm from egg to butterfly is told in the book, which reveals the development of silk in Bursa in all its aspects in the presence of photographs and scientific data. 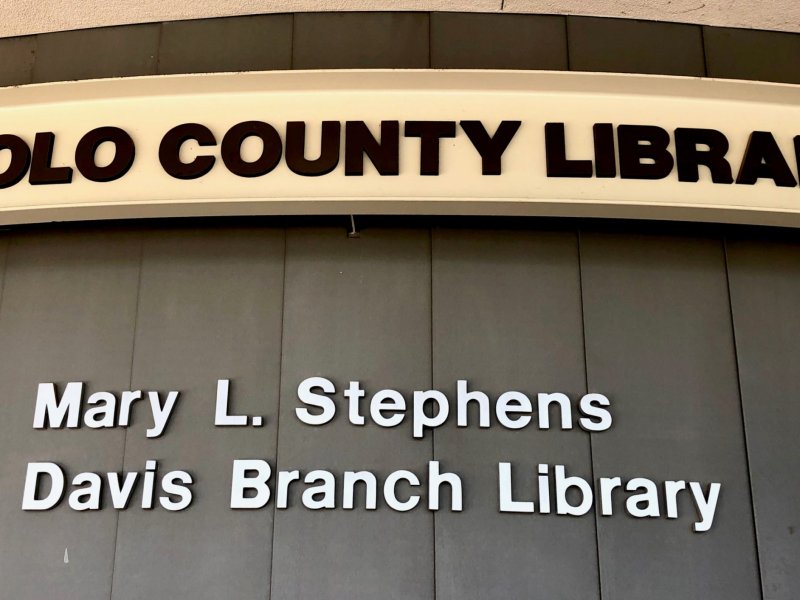 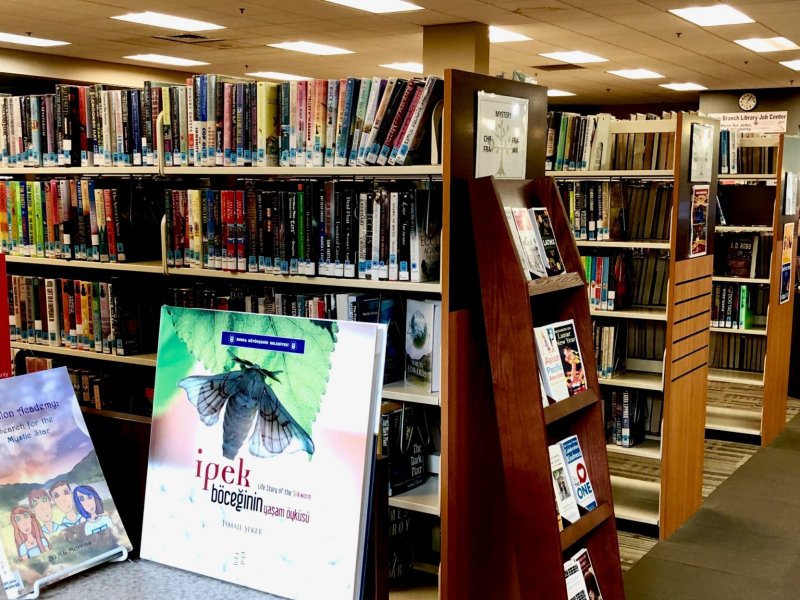