Olives are widely grown in countries located in the Mediterranean climate zone. In our country, olive production is carried out in the Aegean and Mediterranean regions, especially in the Marmara Region. In Bursa, olive and olive oil are obtained from wild olives (deli zeytin, çopal olives) (oleaster) that naturally grow in Gemlik, Mudanya, Iznik, Orhangazi and Karacabey districts and from olive trees called celebi. Olive cooperatives and agricultural unions operating in Bursa are working on olive and olive oil production.

Since the olive is not an edible fruit immediately after it is picked from the branch, green olive, which is the first form of olives, is put into an edible condition after being undergone various processes. Since October, when the olive harvest begins in Bursa, pressed olive, scratched olive, crushed olive, brined olive and saddle olives are produced in baskets. Olive and olive oil culture has also affected the traditional residential architecture, and there are olive storage rooms and "olive wells" on the ground floor of the houses where olives and olive oil are stored called "stores" or "cellars". 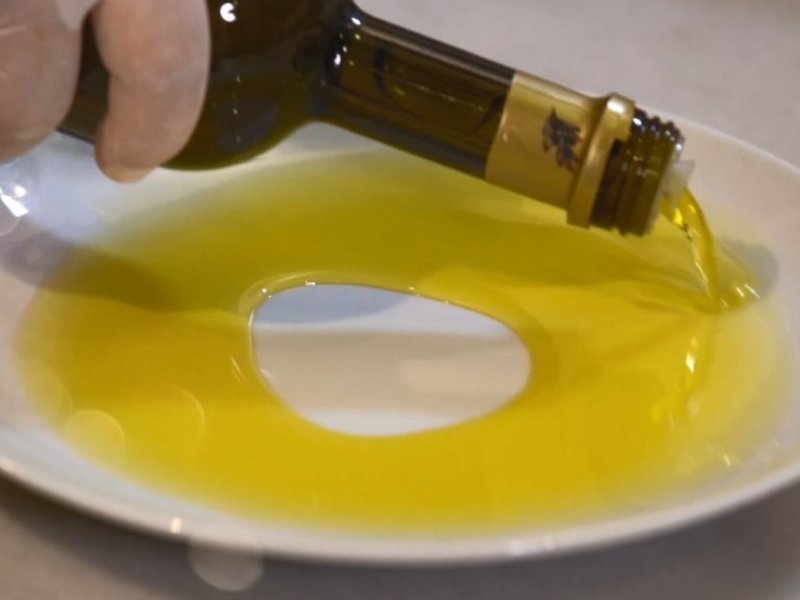 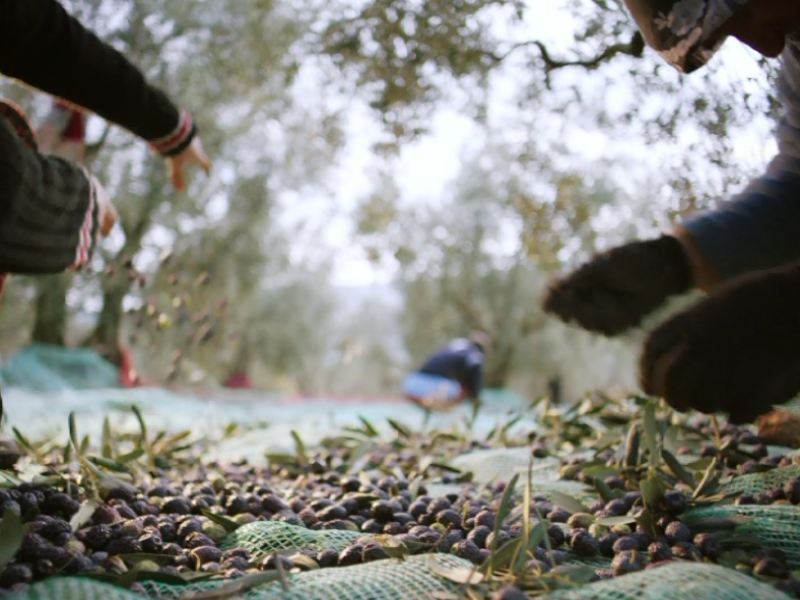