Gezek, which is one of the traditional musical conversation meetings that are common in Anatolia, is a living cultural heritage, and a reflection of Ottoman music culture in today's social - cultural life. Gezek can be defined as a mobile musical conversation meetings of amateur musicians from every profession and economic structure gather in the house of one of the Gezek members every week, and sing songs in a certain program and order. In Bursa there are five Gezek groups: Bursa Friends Gezek, Green Bursa Lovers Gezek, Green Bursa Friends Gezek, Tahtakale Gezek, Silk Road Gezek. Everyone from all backgrounds and professions can become members of Gezek communities, which consist of only male members. The person who wants to become a member is recommended by a member of the Gezek community and attends the meetings as a candidate for one year. If the candidate member adapts to the community with his spouse, he is accepted to the community as a full member. The member who signs the Gezek Articles of Association, in which the rules that every Gezek community member must abide by are written, becomes an official member of the community. A colorful lantern called "Gezek Feneri" is hung on the balcony or window of the house where the Gezek meeting will be held, so that the members can find the Gezek house easily. This lantern, also gives the message "friends of music met here tonight" to neighbors and passers-by. Apart from the Gezek Meetings made in the homes of the members, Gezeks can be held in different places on special days, which are called "External Gezek Meetings". 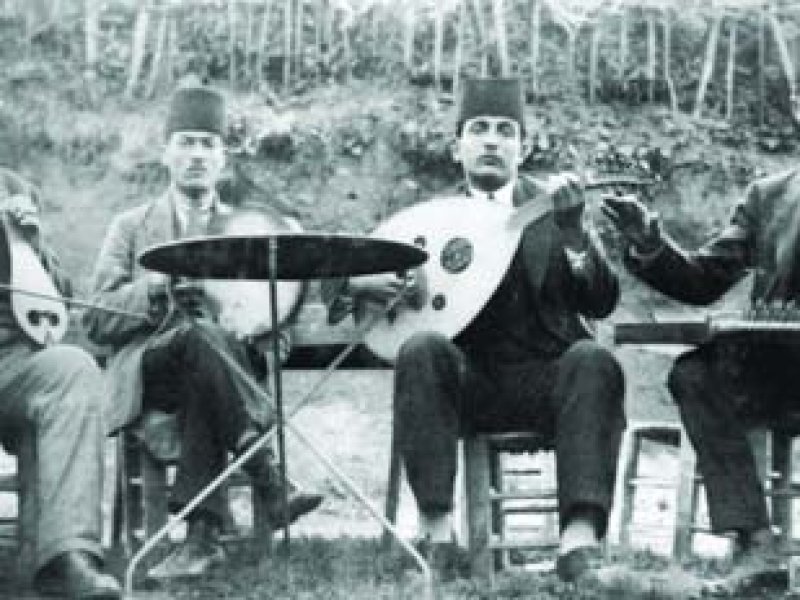