Hosted in Bursa within the scope of the tourism promotion event initiated by Bursa Metropolitan Municipality, famous social media phenomena from Turkey and around the world admired Bursa Silk.

Concentrating its works in the field of tourism in order to increase Bursa’s share in tourism, the Metropolitan Municipality continues its efforts to promote the values of the city in the national and international arena. The Metropolitan Municipality, which previously hosted important social media and South Korean phenomena in Bursa, this time hosted the world-renowned instagram and youtube phenomena, including @gezimanya, @haleydasovich, @traveltomtom, @marinacomes and @ dalkom.j, and the delegations of tourism agency owners, textile companies, Southern Marmara Hotel Association and Regional representatives of the Union of Turkish Travel Agencies in Bursa. The group, who visited the historical touristic spots of Bursa and shared posts on their own social media accounts, especially admired the Umurbey Silk Production and Design Center of the Metropolitan Municipality.

Umurbey Silk and Design Center Production Manager Mehmet Ünal practically explained the stages the silkworm goes through until it turns into a butterfly inside the cocoon that it webs, starting from the eggs, how the silk is taken off the cocoon and processed into a thread on weaving looms. Listening carefully to the story of silk, the social media phenomena recorded the each stage and shared them with their followers. 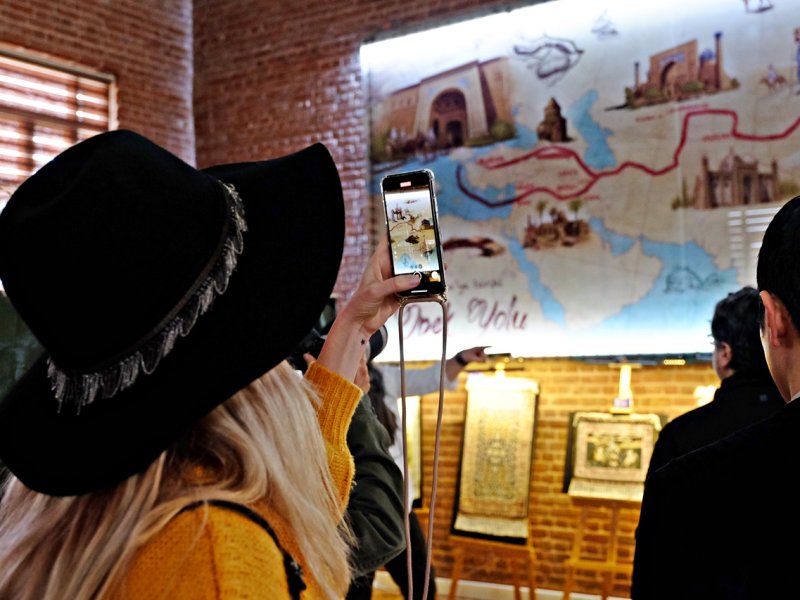 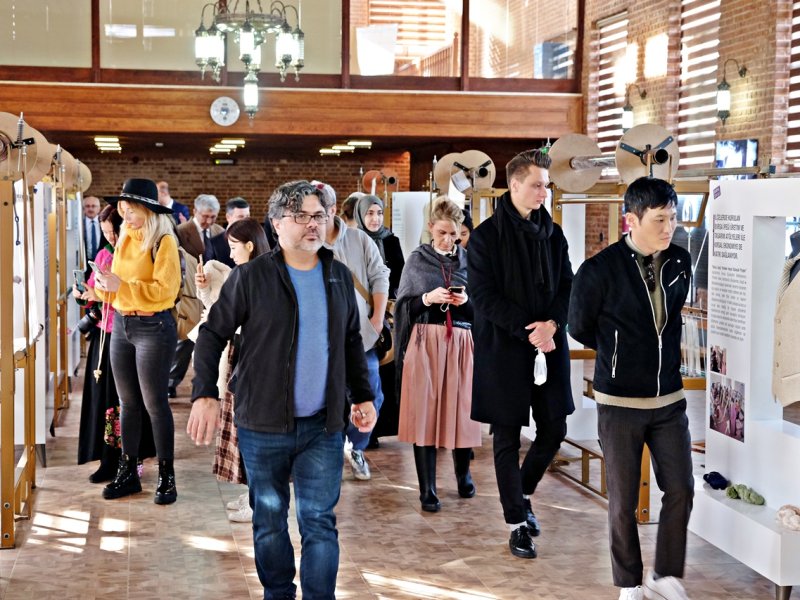