In the Sharia Court (Islamic religious courts) records, silk weaving in Bursa is shown to have developed since the end of the XIV. century. Bursa Silk fabrics, woven under the auspices of the Ottoman Palace in the 15th and 17th centuries, were used by European aristocratic families and their palaces. Bursa silk weavings, which have become famous in the world with Bursa atlases, silks and velvets in their history, decreased in silk production through the spread of the "Pepper Disease" (Pebrine) in Bursa in 1860, which appeared in France in 1856. With the start of seed production with the method called Pasteur production, in 1888, disease-free seed studies were carried out by Torkomyan Efendi in the first silkworm school named Darülharir in Bursa. At the beginning of the 20th century, the world's most sought-after silk fabrics were woven with 44 silk weaving factories, 47 insect farms producing cocoons. In the early 1940s, Bursa sericulture industry, silk cocoon producers, was organized under the Cocoon Producers Cooperative. In 1924, the Bursa Commodity Exchange, including the Koza Stock Exchange, was established and silk and cocoon production activities were supported.

Kozahan, located in Bursa Khans Region, which is on the UNESCO World Heritage List, has preserved its feature of being the center of Bursa silk fabrics, cocoon production and sales from the Ottoman period to the present day. 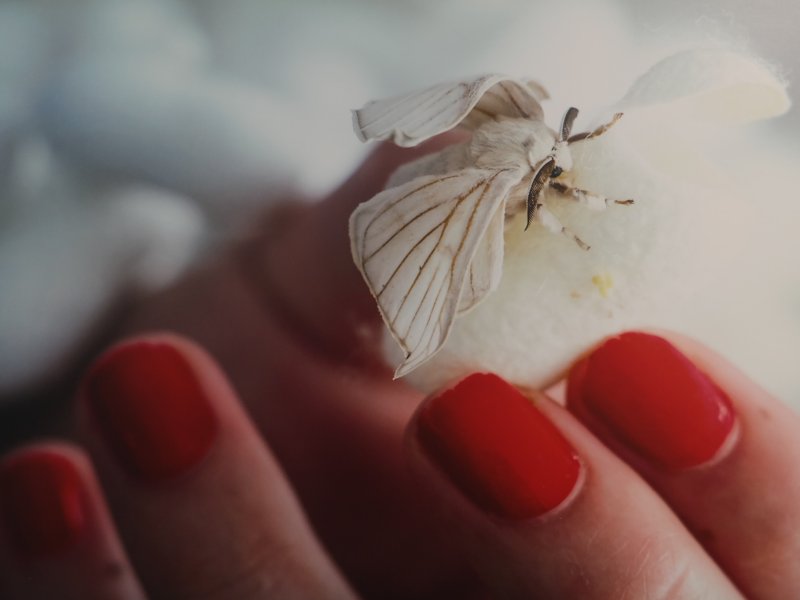 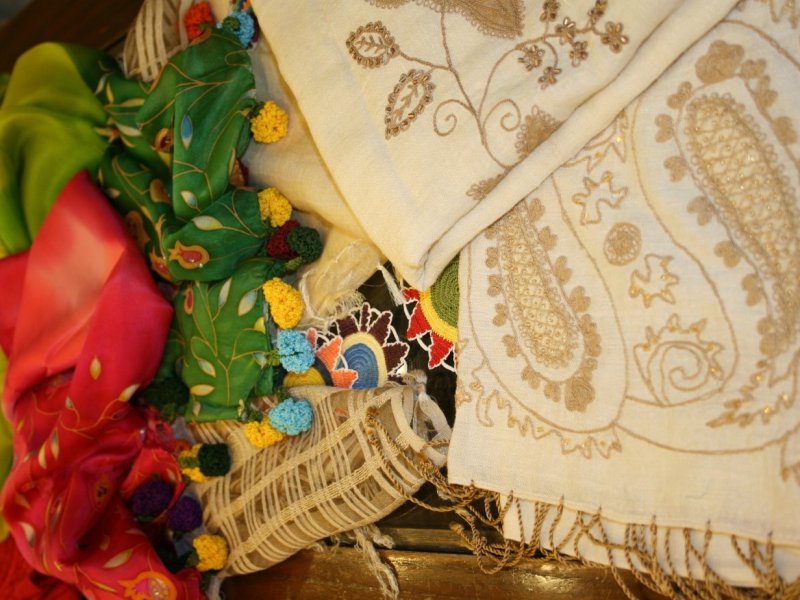