It is held every year in the village of Çalı in Nilüfer district of Bursa, in the last week of July. This festival, is an event held in the same plateau with the film recorded in the village in 1934 called "Aysel, Bataklı damın kızı", which is considered to be the first village film in Turkey. Approximately a century after the film was shot, this film festival aimed to recreate the atmosphere of that period by bringing the local people and artists together in the village. In addition, a movie show, interviews with actors and producers are held in the open air, and workshops with the public are also held. 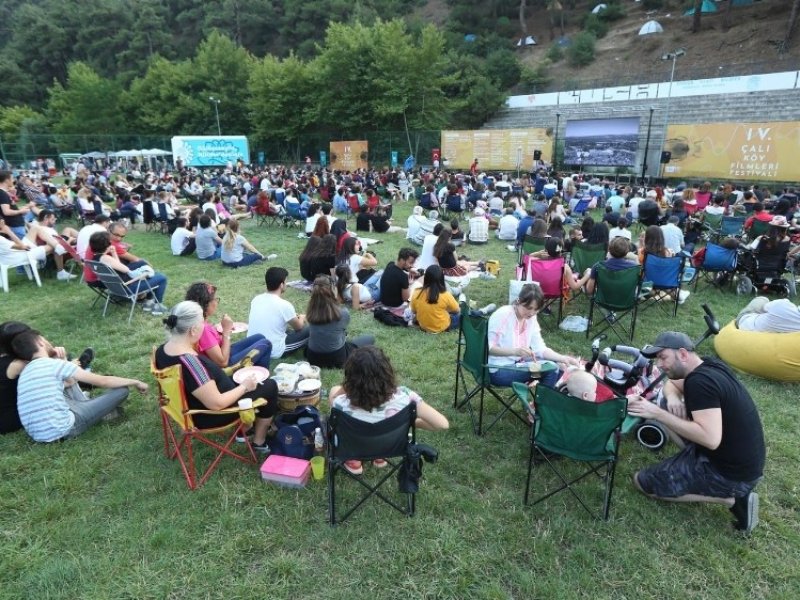