Bursa put its seal on the Berlin International Tourism Fair (ITB), which is considered among the biggest tourism fairs in the world. All aspects of the city’s values and beauties were introduced at the stand opened by the Bursa Culture, Tourism and Promotion Union.

‘The official opening of the ITB Berlin 2019 Fair was made by German Economy Minister Peter Altmaier. In addition to Altmaier, the Minister of Culture of the ITB partner country Malaysia, Datuk Mohamaddin bin Ketapi, also attended the opening ceremony. 10 thousand participants from 181 countries, including Turkey, attended the ITB held between 6-10 March. More than 100 hotels, tour operators, travel agencies from Turkey and institutions, associations and organizations operating in the field of tourism participated in ITB.

Continuing its efforts to accelerate Bursa’s tourism potential nationally and internationally, Bursa Metropolitan Municipality made a strong impression at the ITB Berlin 2019 Tourism Fair with its Bursa stand. All the beauties of the 17 districts of Bursa, with its ancestral heritage artifacts, tangible cultural heritage, Bursa silk and many other values, were presented at the fair for 5 days. At the stand opened by Bursa Culture, Tourism and Promotion Union, Tourism and Promotion Branch Director Ercüment Yılmaz explained the values of Bursa to the stand visitors on behalf of Bursa Metropolitan Municipality. Publications prepared on behalf of Bursa in English, German and many foreign languages became the center of attention of tourism professionals. Bursa silk and Iznik tiles, which are the tangible cultural value of Bursa and exhibited at the fair, also attracted great attention from the visitors of the fair.

Theme Göbeklitepe at the Turkey stand

At the Turkey stand set by the Turkish Ministry of Culture and Tourism, it was focused on the promotion of Göbeklitepe near Şanlıurfa, which is considered to be the oldest known temple center in the world. In Turkey, 2019 was declared as the Year of Göbeklitepe. According to the news of Deutsche Welle Turkish, it has been aimed to introduce the sea and sun of Turkey as well as recently increasing golf centers, blue voyage, thermal health tourism and nature sports opportunities such as cycling. Mehmet Nuri Ersoy, the Minister of Culture and Tourism of Turkey, also attended the opening of the Turkish stand.

According to the statement made by the ITB management, products that bring together travel and technological innovations were introduced at the fair, which has been organized for the 53rd time. Virtual reality and augmented reality applications provided the opportunity to browse the cities to be visited or the hotels to be stayed before traveling. This year, it is stated that there is a wider coverage in areas such as travel technologies and electronic tourism.

In the congress organized within the framework of the ITB, the tourism sector’s response to issues such as the problems between tourists and locals in regions where tourism is intense, changing demands of customers and protecting the climate were discussed, and approximately 400 speakers attended the congress.

The stands opened by Arab countries at the ITB this year also drew attention. Saudi Arabia’s General Investment Administration joined ITB for the first time this year. In addition to Dubai, the largest city of the United Arab Emirates, Oman, which will become a partner country next year, was represented with larger stands this year. According to the statement made by the ITB, a wider place has been allocated in the field of health tourism and business travel, which are among the rising trends of the tourism sector this year. 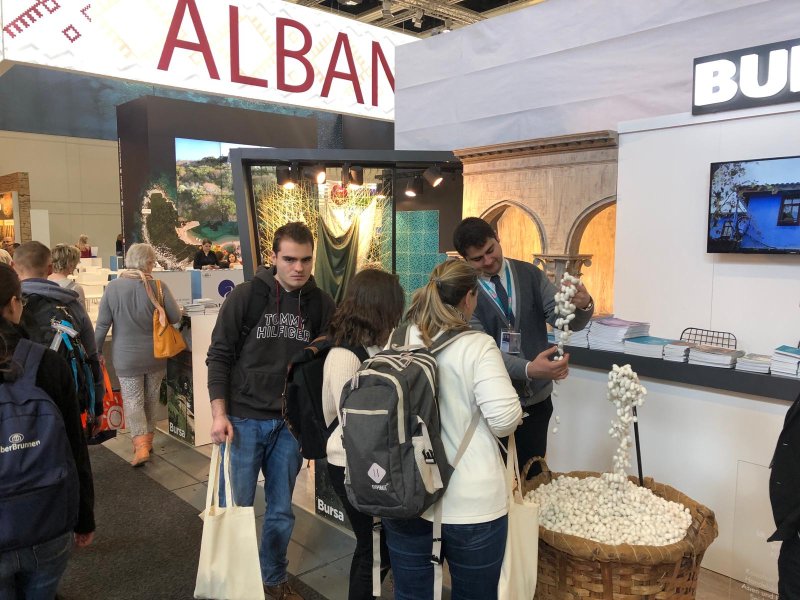 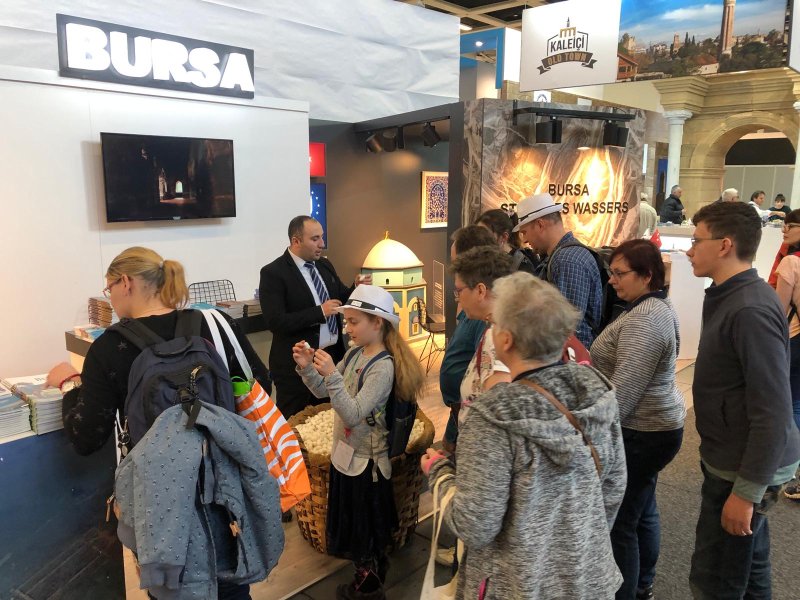