Bursa Metropolitan Municipality had initiated a study with the participation of the Governorship, Metropolitan Municipality, universities, public institutions, non-governmental organizations and tourism sector representatives in order to determine a ‘theme’ in order to highlight a value specific to the year 2021. Many values of Bursa, from Uludağ to Iznik, from Oylat Hot Springs to the Khans Area and Silk, had been evaluated in this regard. The issue was brought to the agenda in the February Ordinary Meeting of the Metropolitan Municipality Council. The report prepared by the Education, Culture, Youth and Sports Commission regarding the proposal for 2021 to be the “Khans Region and the Year of Silk” in Bursa specific  was read. In the report of the commission, it is emphasized that The Khans Area, which is also included in the UNESCO World Heritage List, is one of the most important riches of Bursa, the names of İpek Han and Koza Han were given because of Bursa silk, whose trade had been made in a high degree for a period, and Evliya Çelebi had mentioned about Bursa as ‘the land of silk’. It was stated that it would be appropriate for the year 2021 to be the Khans Region and the Year of Silk in order to transfer these two cultural heritage to young generations, to keep them alive and to attract the attention of local and foreign tourists.

It was accepted unanimously.

The report issued by the Education, Culture, Youth and Sports Commission stating that 2021 would be appropriate as the Khans Region and the Year of Silk, was unanimously accepted. Evaluating the works to determine the year of theme and the decision taken in the parliament, Metropolitan Municipality Mayor Alinur Aktaş said, “With the joint motion of the parties in the Turkish Grand National Assembly, 2021 was declared as ‘the year of the National Anthem ‘. However, besides this general issue, we wanted to determine a value unique to Bursa as the theme of 2021. We would like to promote Bursa on national and international platforms with events to be held specific to the specified subject. As Bursa, we have many different and many characteristics within our borders. Since we have so many characteristics at the same time, we had to highlight them all little by little. Our aim is to make Bursa a world city by blending the values of Bursa, which shaped history, played a great roll during the establishment of the Ottoman Empire, and has been the intersection point of civilizations, with new values. In this context, the Khans Area and Silk are two important values that will really drive our Bursa forward around the world. The Khans Area has already been listed in the UNESCO World Heritage List. This year, we will organize events and programs that will promote and highlight the Khans Area and silk of Bursa even more. I wish the decision to be beneficial”. 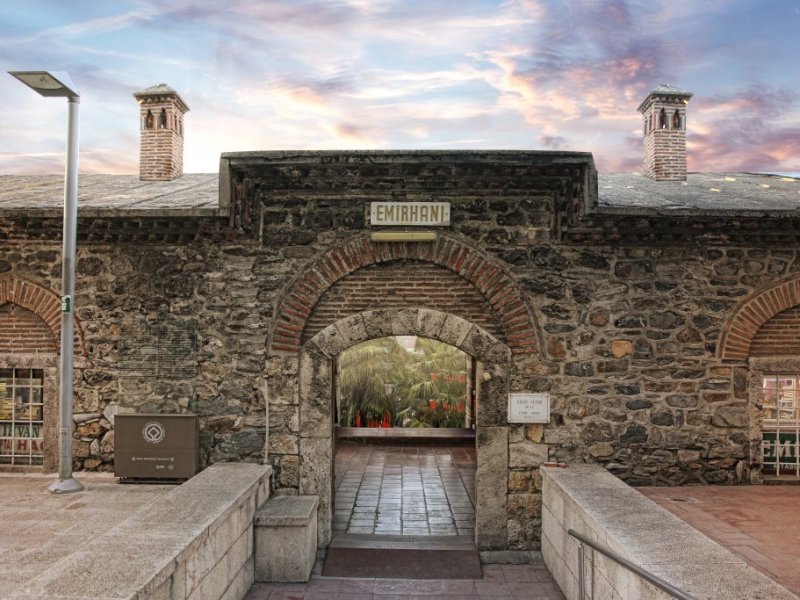 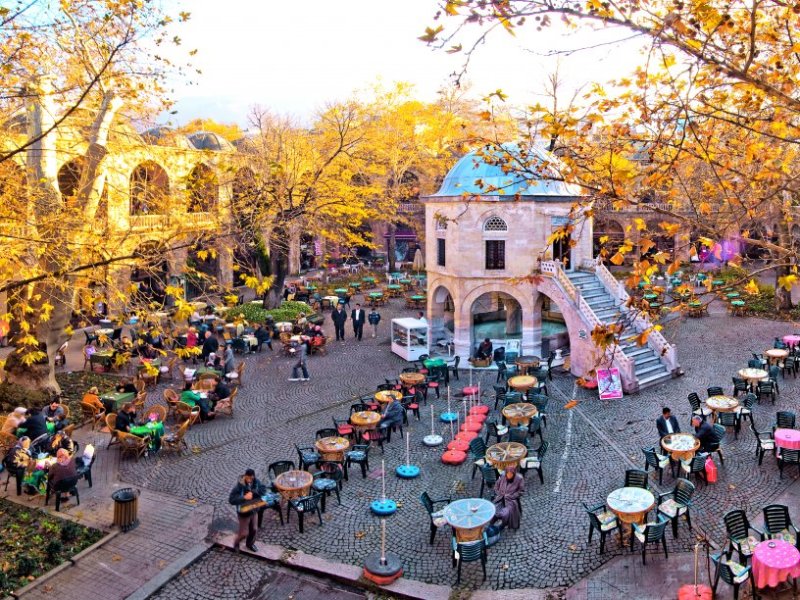 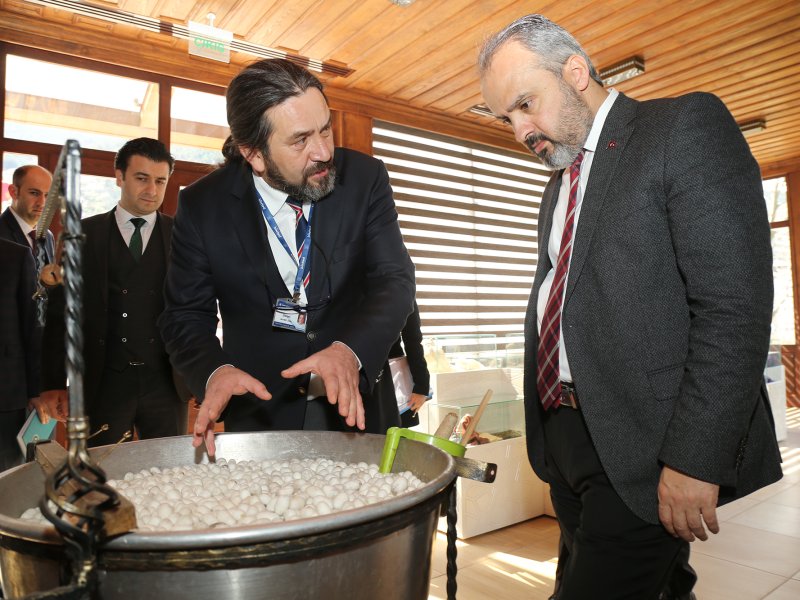 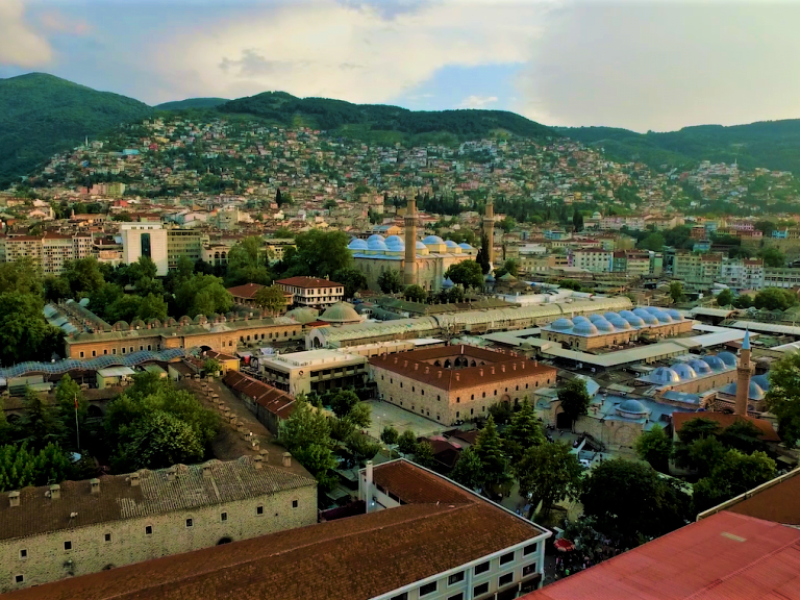