On the street that is named after its own name in the Umur Bey neighborhood, the tomb belongs to Coban Bey who is the son of Osman Bey, the founder of the Ottoman Empire. The tomb is square-planned and to top is covered by a flat dome. Along with Coban Bey’s tomb, there are five other tombs. The ruins of the walls to the west of the structure are the ruins of the Coban Bey masjid. It was restored in 1971 by the Bursa Association of Antique Lovers. 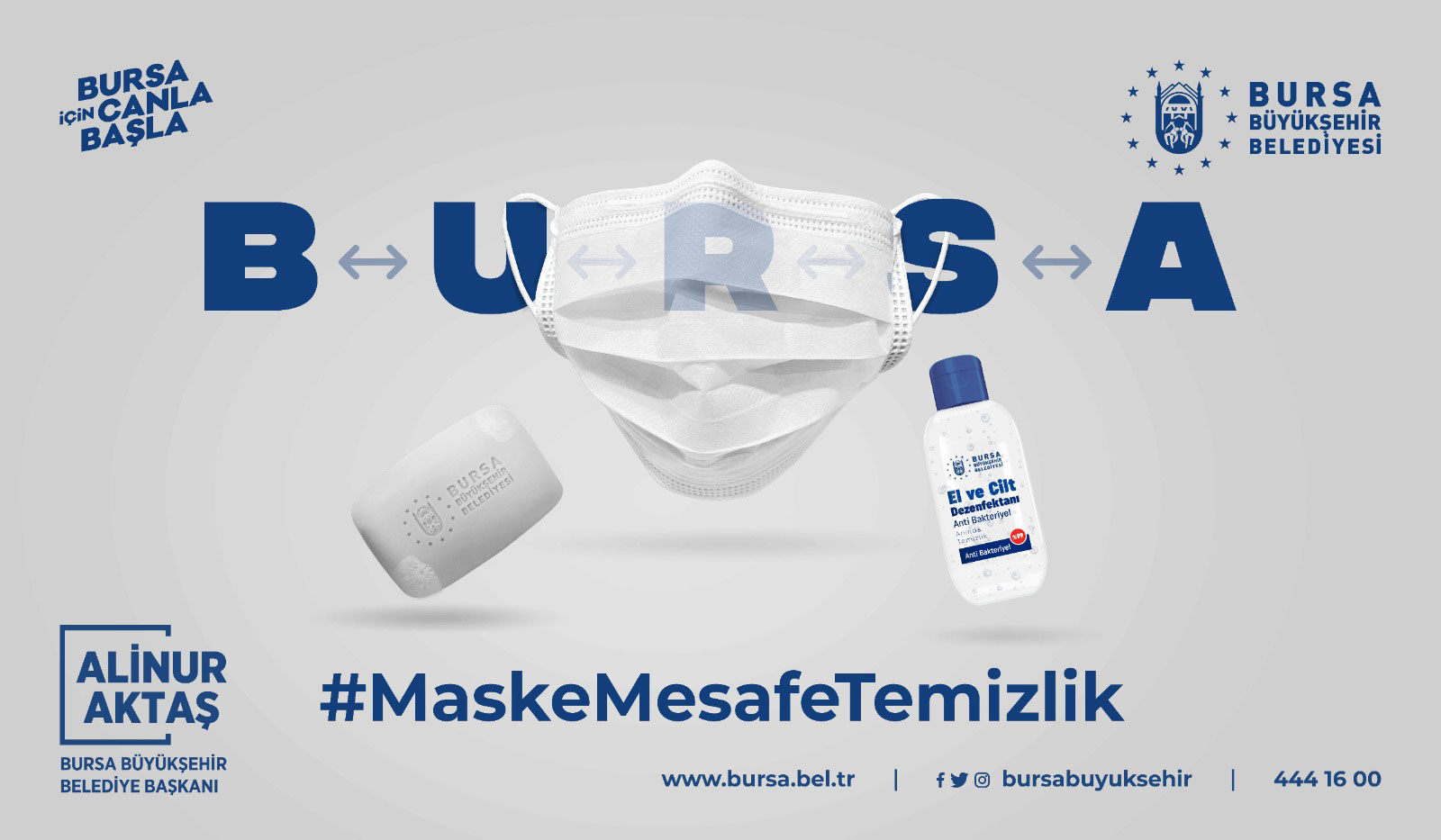