Located across from the Abdal Mosque, the tomb was built by Sultan Murad II. in 1450. The top of the square-planned tomb is covered by a lead-covered dome placed on an octagonal frame and it is entered through a barrel-volt closed iwan (vaulted room with one side open). In the tomb, there is a sarcophagus belonging to Abdal Mehmed. Abdal Mehmet has become very close friends with his chief murid (someone who follows Sufism) Basci Ibrahim Efendi and became rich with his prayers. When he became rich, the built the Abdal Mosque across from his tomb. Evliya Celebi describes the Abdal Tomb as a beautiful building that the passer bys rest and worship. 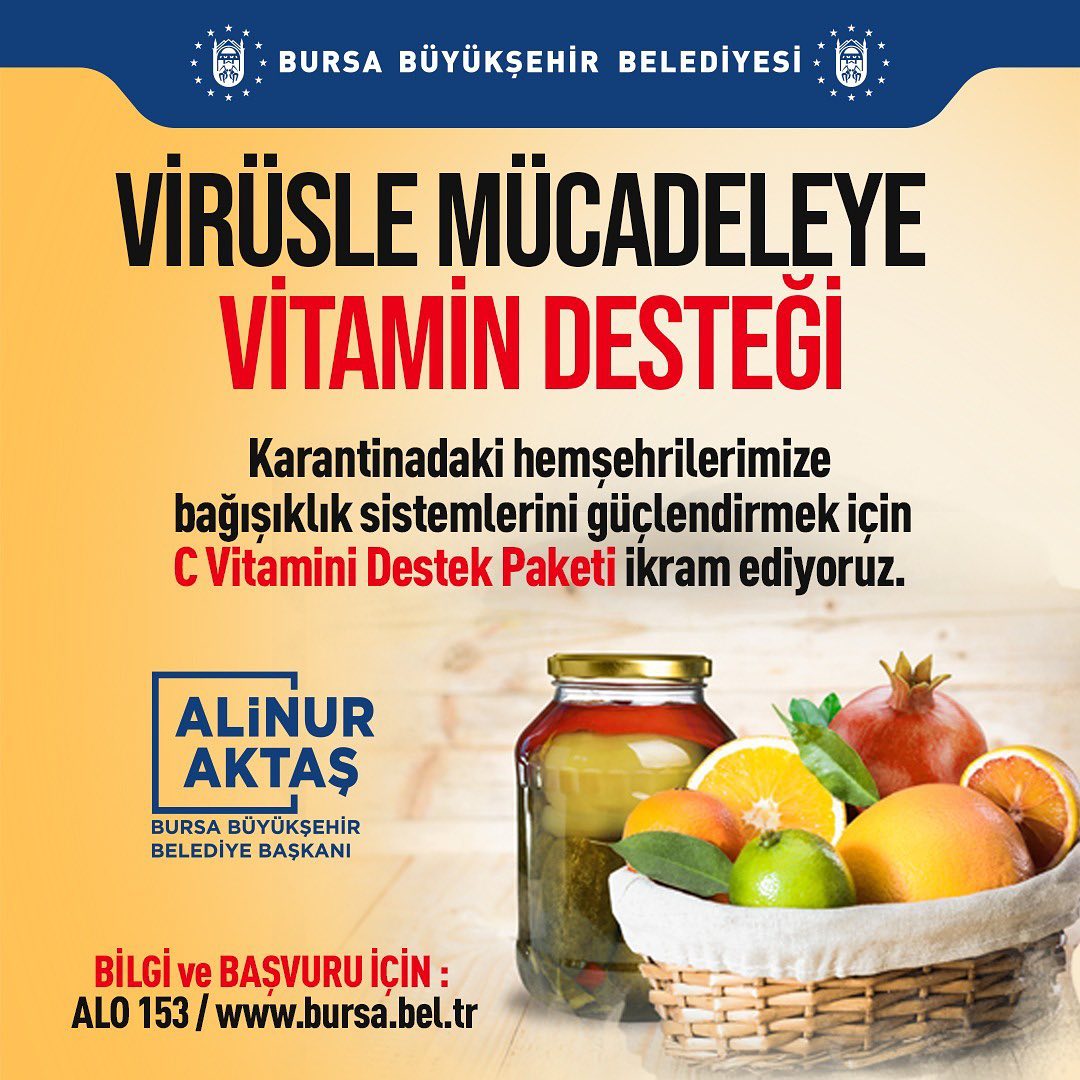